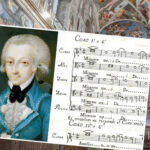 One thing I’ve been doing to keep myself busy during this shut-in time is lis­ten­ing to music. I mean really listening. Some of my audiophile friends often take the time to sit in a room and do nothing other than listen to a record. They note (pun intended) the various instruments used, the tempo, the artistry involved. Me, not so much. I usually just have music playing as background as I go about doing other things. Nonetheless, I have admired these listeners — been jealous that they seemed to have the luxury of time to concentrate on the music and nothing more. Now, I too have been given this opportunity by way of the pandemic. There are many activities which no longer take my attention because they aren’t safe under current conditions. So, it seems such a gift, this slowing down and being in the moment.

One area of music which has captured me lately is choral works. Awhile back I discovered a French film called Les Choristes or The Chorus (trailer). It came out in 2004 and has English subtitles. I highly recommend this movie and its music (seems to be free with Amazon Prime). The story is about Clement Mathieu, an Everyman sort of person who takes a job teaching at a school for troubled boys shortly after World War II. These are children who are acting out their pain and loneliness. He organizes the unruly kids and gives them a sense of direction and self-esteem. Mr. Mathieu sec­retly writes music and it is this music that makes up the soundtrack for the film. The recorded songs are sung by The Little Singers of Saint-Marc.

This choir has an interesting story. It was created in 1986 and offers classes in musical theory, harmony, and chamber music along with academic studies. Starting at the 6th grade, the program takes the boys all the way to college prep. When the film was made, one soloist, Jean-Baptiste Maunier, was chosen to play the film’s soloist. This had such a strong effect on him that he went on to a career in acting and studied at the Lee Strasberg Institute. He carries on a dual career as a singer.

An aside: Allegri’s Miserere

The soundtrack is gorgeous and Mr. Maunier’s voice is so pure it reminds me of the soloist in the recording of Miserere mei, Deus. Written by a priest, Gregorio Allegri, this composition from the 1630s was performed only at Easter and only in the Vatican. It was considered so sacred there was a ban on copying it. Kinda like the current music industry and its careful patrolling of “pirated” music.

Just as now, however, there were those who paid no attention to such prohibitions and, luckily for us, Mozart was one of those folks. After hearing the music sung (once) at the Vatican, he went back to his rooms and transcribed the whole antiphonal, five-part piece from memory. In Latin, the title means “Have mercy on me, O God.” Most likely, Mozart had to say similar words to the Pope he took the music from! 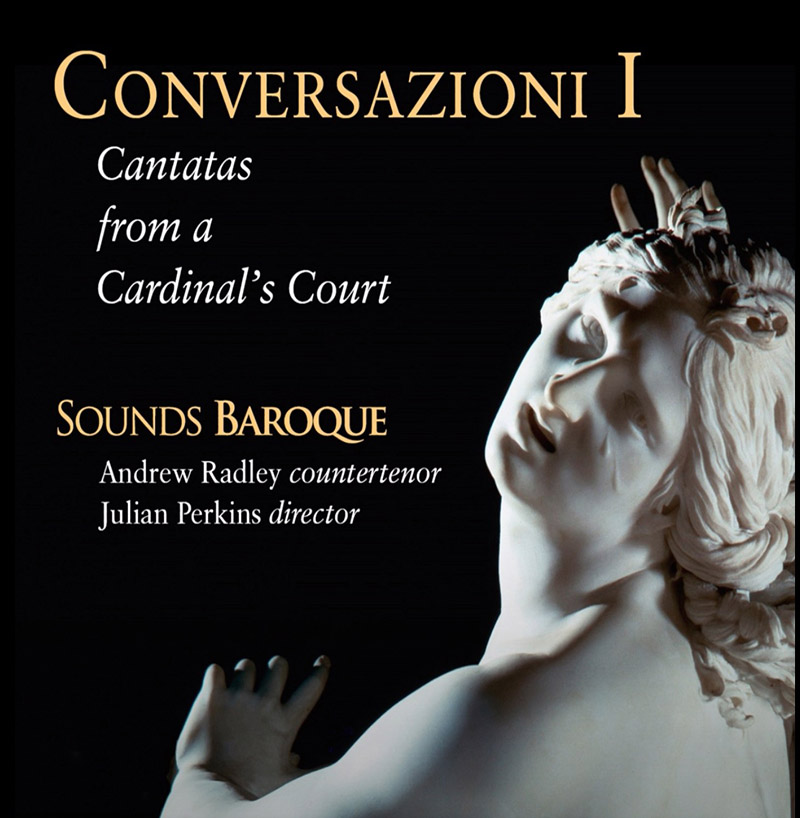 In keeping with the boy soprano, or boy treble sound, but in the grown-up counter-tenor voice of Andrew Radley, I’ve also enjoyed listening deeply to “Conversazioni I: Cantatas From a Cardinal’s Court” (here is a sample). The Cardinal in question was a great music lover named Cardinal Pietro Ottoboni. He hosted “Conversazioni” — musical con­certs at his palace in Rome. He patterned himself after Queen Christina of Sweden who had died shortly before and who inspired him to sponsor the arts just as she had done. In fact, he went so far as to bring her composer and violinist, Arcangelo Corelli, into his own court along with Pasquini and Scarlatti. The arrange­ment I listened to featured a period instrument ensemble from London called “Sounds Baroque.” Mr. Radley’s voice is amazing as is the harpsichord.

I’ve also listened to “A Te Corsica” by a Corsican folk music group, I Muvrini. They sing in the Corsican language as they hope to promote their heritage much in the same way some Irish or Scottish groups sing in Gaelic. Their sound is haunting and timeless. Here are links to a video featuring “A Te Corsica” — notice at about 4:10 when all the voices join in — and the CD on sale. For a more con­temporary sound, you can also watch their “Fields of Gold” video done in collaboration with Sting.

I also enjoyed a deep listening of Kim Robertson’s CD, “Searching For Lambs.” She’s Wisconsin born, but her playing of the Celtic harp sounds Old World and steeped in tradition.

Although wealthy, Cardinal Ottoboni often ran into debt as his musical taste exceeded even his generous budget. I have enjoyed exploring this music, but I might need to restrict this activity a bit lest I end up like Cardinal Ottobini!