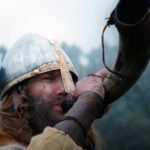 Three items of recent pandemic news: Human trials near for an inhalable anti­viral; rumors of bad behavior by Google with an infection-tracking and noti­fi­cation app; and the WHO recommends against vaccinating children. Plus a news brief and a frippery.

WHO recommends against vaccinating kids

In the US, in May the FDA extended authorization for the Pfizer / BioNTech vaccine to those 12 years of age and older. Moderna has applied for similar consideration. The CDC’s guidance for who should get vaccinated against Covid-19 reflects this. But yesterday the World Health Organization came out against vaccinating children at this time.

Why? The WHO says “there is not yet enough evidence on the use of vaccines against COVID-19 in children to make recommendations.”

We have all heard the arguments in favor of giving shots to kids, but all along there have been those ar­guing against as well. Kids don’t get sick much from SARS-CoV-2 infection, they are at low risk of hospitalization or death, they may spread the virus less readily than adults. In the face of a worldwide vaccine shortage, the available shots should go first to those most at risk. Vaccine safety in children is not as well established as for adults, and worrying signs have cropped up such as excess cases of (mostly mild) myocarditis in teenagers.

This recent piece in Sky News out of the UK lays out the arguments on both sides. That country’s medical authorities have not yet arrived at a final decision on vaccinating kids younger than 16; their equivalent of the FDA has recommended it but the CDC-equivalent has not yet ruled. One government advisor refers to the question as a “really close call.”

Did Google auto-install a tracking app in Massachusetts?

Smart phone apps that notify people of possible exposure to SARS-CoV-2 have been a bit of a dis­ap­point­ment. Dozens of states have issued such apps (I installed Minnesota’s last November) but their uptake has been lackluster at best. Data on whether such apps do any good have been hard to come by. Here is an article in Nature from last February suggesting that there has been some benefit. 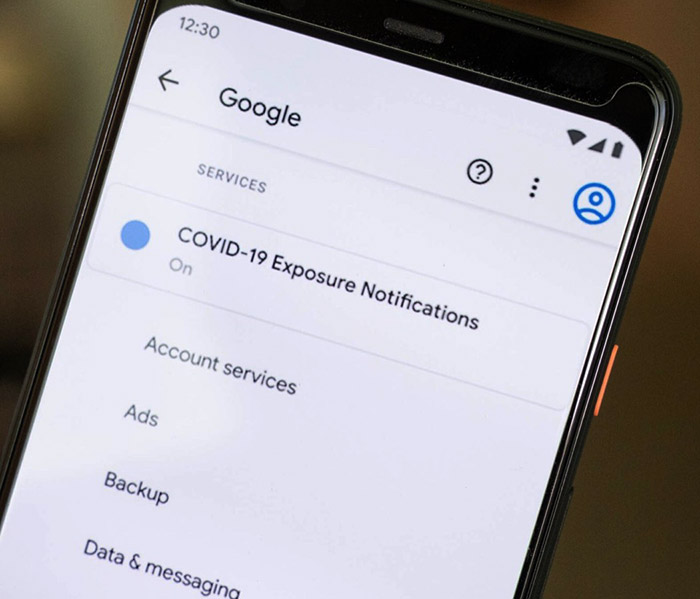 Massachusetts is late to the tracking app game, and the situation with the state’s app(s) appears chaotic. This week a number of Android users reported that Google seems to have automatically pushed a noti­fi­cation app to every Android phone owned by a resident of that state. This claim has gotten some people upset, as you might imagine, even if the purported app requires user action to activate it.

The truth will probably turn out to be less concerning. Starting last year Google built in notification functionality to the underlying Android operating system — as Apple did for the iPhone. This functionality allows states, countries, and health authorities to deliver apps that keep track of possible SARS-CoV-2 exposures, in a way that protects user privacy. The notification functionality can be accessed either through a state-developed app — such as the one I installed in November — or simply by turning on a setting in the operating system, no app involved.

What seems to have happened last week is that some users in Massachusetts noticed this setting on their Android phones — it had probably been there since last fall — and started making noise on social media. I don’t believe that Google did any steath pushing or installing of apps onto anyone’s phone.

Note that the headline for this summary embodies Betteridge’s law: “Any headline that ends in a question mark can be answered by the word no.”

Human trials near for an inhalable antiviral

Last January we noted a couple of Covid-19 therapies delivered by inhalation. Here is news of another one, which works by an entirely different mechanism.

Ena Respiratory is an Australian company developing a spray that enhances the innate immune response of cells in the upper respiratory tract against SARS-CoV-2 (and other viruses). The company just raised $24M to support testing of its drug, INNA-051, which is relatively simple and cheap to manufacture and can be freeze-dried for shipping or storage.

Last year the company sponsored testing (Lancet paper and commentary) that showed a 15- to 24-fold reduction in infectious virus in ferrets challenged with SARS-CoV-2. INNA-051 works by enhancing the “toll-like receptors” TLR2 and TLR6 in nasal cells, which has the effect of bolstering the (immediate) innate immune response when these cells encounter a viral challenge.

Ena Respiratory is expected to begin a Phase I trial in human subjects within a few weeks.

The reward for your patience: the frippery today is evidence that helmets have always been a good idea. Whether you are riding a motorcycle or leading a Viking raid.