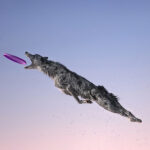 Here are three more items of pandemic news you may have missed recently: US vac­cine will­ingness is on the rise; it’s OK for infected mothers and newborns to cohabit; and the first virus authorization is imminent. Plus a frippery.

On Thursday the FDA’s outside committee of experts will meet to consider whether or not to recommend that the Pfizer / BioNTech vaccine candidate be granted emer­gency use authorization. Today the FDA released their scientists’ look at the Phase III test data supplied by Pfizer, and the document amounts to an endorsement.

Among the new details that emerge from this closer look at the data, the most arresting is the hint that the vaccine may be more than 50% protective after the first shot — with the caveat that the data are too thin to say for sure. 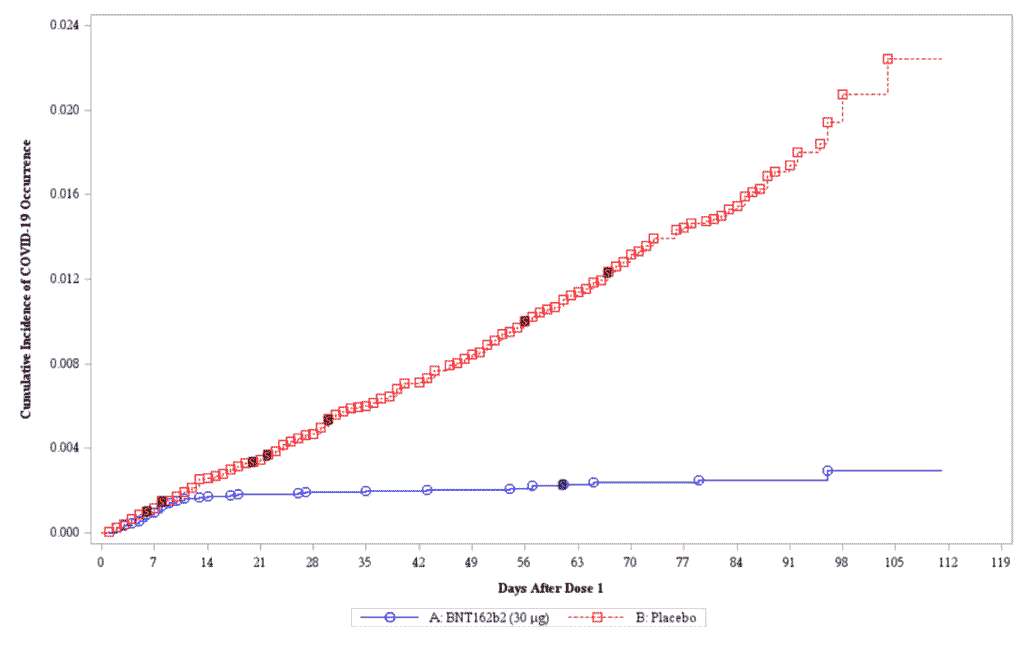 Stat News’s Matthew Herper spotlights this figure (supplied by Pfizer, included in the FDA’s report) showing in an un­miss­able way the benefit that the vaccine provides. (Click it for a larger version.) It shows cases of Covid-19 that occur in each branch of the Phase III trial, over the days since the first shot was administered. Note that the majority of cases in the trial’s vaccine arm occur in the 9 or 10 days following the first shot. Then the curve flattens and stays nearly flat for the next 3+ months. Incidence in the placebo arm continues to rise steadily.

I fully expect that the FDA’s advisory committee will give thumbs up on Thursday for an EUA, the agency will quickly follow their recommendation, and the first shots will go into American arms perhaps as soon as Mon­day December 14. (Britain reached that milestone today, innoculating first a 90-year-old woman named Margaret Keenan and next a man called William Shakespeare. Yes, really. The Taming of the Flu.)

OK for Covid-19 moms to be with their babies

Since the pandemic’s beginning there has been concern for pregnant women and their babies: Could the virus be transmitted from mother to infant before birth? Was it safe for a newborn to spend crucial early skin-to-skin time with an infected mother? Could SARS-CoV-2 be transmitted in breast milk?

While the overall risk to pregnant women of Covid-19 is low, they do have a heightened chance of a severe case compared to others in their age group. Placental transmission doesn’t happen much. The risk of in­creased pregnancy complications also seems to be low. But there has been less clarity on the risks of trans­mission post-partum.

The University of Minnesota’s Center for Infectious Disease Research and Policy, CIDRAP, reports on a new study from Lombardy, Italy, between March and May of this year, that followed 61 mothers with Covid-19 and their 62 infants. The mothers were housed with their babies and breast-fed them, with precautions. Only one mother-to-infant transmission occurred in the study.

CIDRAP notes that the recommendations coming out of this work — that mothers and babies can room together, and that breastfeeding is safe (with the mother wearing a mask and washing her hands) — accord with advice that has been evolving at the American Academy of Pediatrics:

For newborns, this accumulation of evidence is ensuring that, with proper precautions, they can stay where they belong: with their mothers.

Sixty-three percent of Americans would now be willing to take a vaccine, according to a Gallup poll conducted in the latter half of November. This is up from a low of 50% in September. Women’s willingness showed less of a rebound than men’s, and Republicans’ has been flat while that of Democrats and independents has risen sharply since the low a couple of months back.

Today’s frippery is yet another photo competition, this one sponsored by the International Photography Awards on the subject of motion. 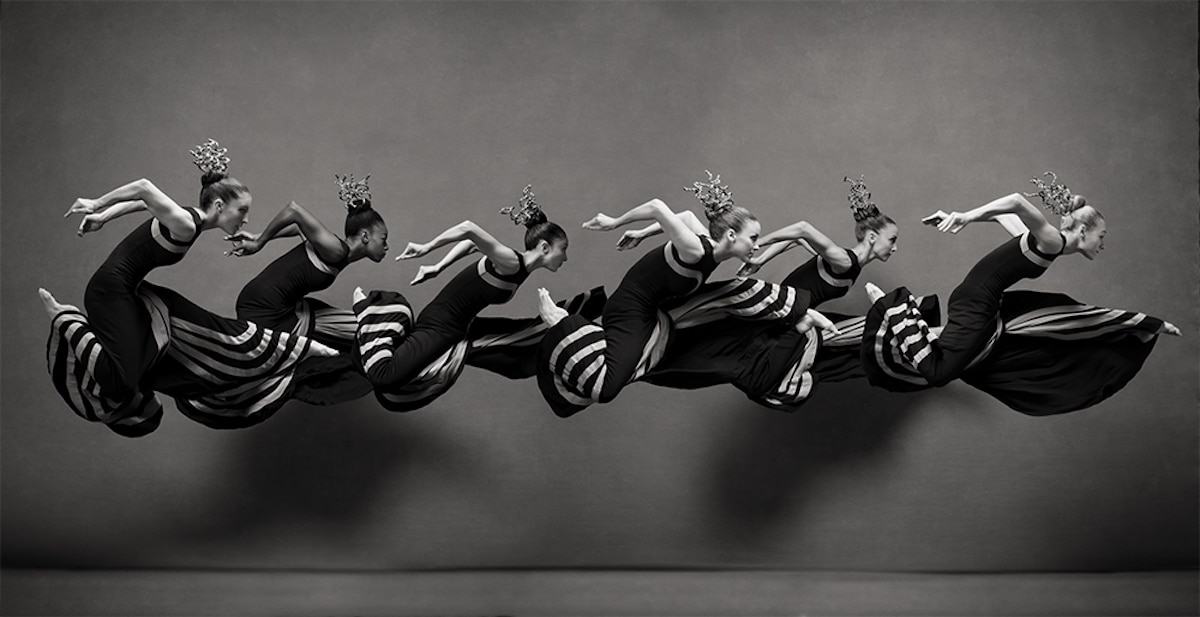