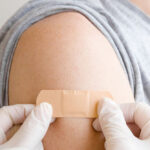 Yesterday two of the four farthest-along candidates for a Covid-19 vaccine announced Phase III trials for safety and efficacy. Pfizer / BioNTech and Moderna will each enroll 30,000 test subjects, ages 18–85, in the US.

These companies have been working in parallel on four separate candidate vaccines. They surprised observers by submitting for Phase III a different candidate than the one about which they released early results (not yet peer-reviewed). For the can­di­date described in that preprint, BNT162b1, the vaccine’s payload encodes a region of the SARS-CoV-2 virus’s spike protein — its “business end” — the receptor binding domain. The candidate that Pfizer ended up submitting, BNT162b2, encodes the entire spike. 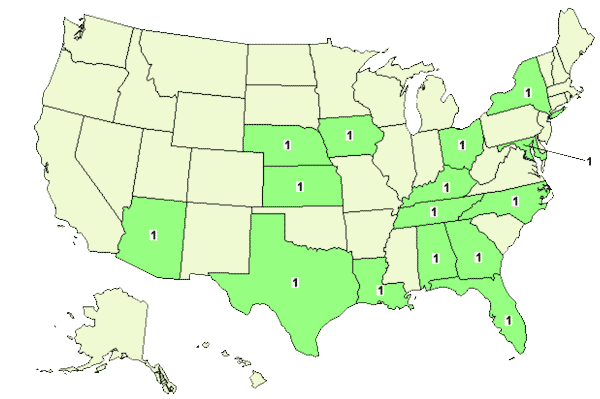 Participants in the trial will either receive 30 μg of the candidate vaccine, injected into the arm muscle (just like a flu vaccine), and a booster of same 28 days later; or they will get shots of a placebo (saline solution) in two doses. Nobody will know who is getting which. (Although I think most subjects will be able to figure it out, de­pend­ing on whether or not they experience arm soreness and/or mild flu-like symptoms for a day or two after each shot.)

The study status of the Pfizer / BioNTech study on the clinicaltrials.gov site is “active, not recruiting.” So I was not able to find any place where one could volunteer for the study or register interest. The map, from clinicaltrials.gov, indicates no testing sites in Minnesota. (Though one could drive to Iowa.)

Unlike Pfizer, Moderna is actively recruiting subjects for its study now. I just went to the signup site and filled out a survey to apply. (Here is the informed consent form that you must agree to as part of that process.) The upshot of applying seems to be: Don’t call us, we’ll call you. I do not expect a call-back. Like Pfizer, Moderna is testing in many states that are not Minnesota. (But here the nearest neighbor is South Dakota.) 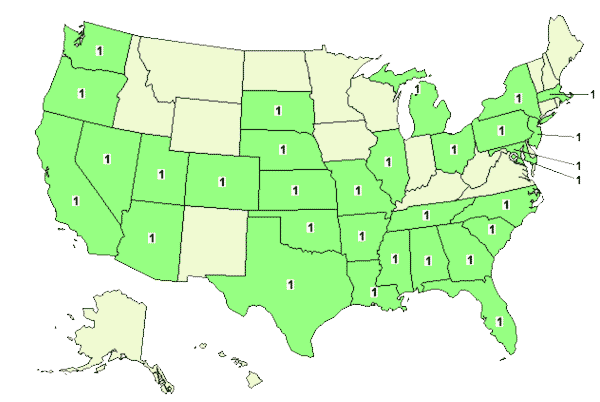 Also, the survey asked detailed questions about how many people (outside of the household) one interacts with on a daily or weekly basis. My answers: approximately zero. Somehow I think the study organizers might prefer someone who exhibits a greater chance of getting exposed to the virus over time. But who knows, perhaps I represent a demographic they want to cover.

Trial subjects will either receive 100 μg of the candidate vaccine (again injected into the arm muscle) and a booster 28 days later; or they will get two shots of saline solution. Like Pfizer’s, this study is double-blind: neither participants nor researchers will know whether the injections contain vaccine.

Moderna’s Phase III trial is getting started around three weeks later than initially planned, as we noted here earlier. A Reuters report a week after the slip was announced attributed the delay to tensions and conflicts between Moderna executives and the government scientists with whom they are collaborating; Moderna dismissed such reports.