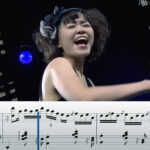 Items of recent pandemic news: Boosters approved for kids 5-11; the cause of severe Covid-19; two new vaccines built on different technology bases; immune evasiveness of two Omicron sub-variants; Paxlovid developments; and much more. Plus a frippery.

The pandemic sputters on, in the US at a fatality rate projected to be four to eight times higher than that of influenza in a bad year. A million people have died. Is this the “new normal” we want to live with?

The US government has run out of money for testing, vaccination, prevention, and therapy. Sub-variants of Omicron are multiplying around the world, taking over the lead from one another at different locations in hopscotch fashion. Scientists worry over insufficient surveillance of animal reservoirs. No new “quantum leap” variant on the level of Omicron has appeared so far, but experts caution that such cannot be ruled out.

How much better is is going to get?

Watch just about two minutes of TWiV #899 as host Vincent Raciniello and Dr. Daniel Griffin discuss the present pandemic moment, kicked off by the question of whether we still need to keep people in isolation when they get infected. Do we?

We are not going to stop the spread of Covid-19; the US long ago gave up even trying to slow it. We have highly effective vaccines. We have Evusheld for the immunocompromised. We have Paxlovid and other effective treatments for the at-risk. How much better is is going to get than it is right now?

Raciniello’s answer: it will be better when the under-age-5 population can be vaccinated, and when we get any kind of a handle on long Covid. The former we can look forward to in about a month. The latter is anybody’s guess.

In a recent posting, Your Local Epidemiologist Katelyn Jetelina teases apart the question of whether or not we are still in an emergency, and what it will mean when the emergency definitively ends. Her take is that we are now in Covid-19 no-man’s land, wandering towards endemicity.

The BA.4 and BA.5 sub-variants are currently causing a (fifth) Covid-19 spike in South Africa. A preprint study out of that country (paper; Ars summary) indicates that these sub-variants evade immune protections from an earlier infection with BA.1. The jump in immune evasion is substantial, but less than that seen in the transition from Delta to Omicron.

The European CDC has named BA.4 and BA.5 as Variants of Concern, though neither the WHO nor the US CDC has done so yet. The two new sub-variants showed up last week in Minnesota wastewater samples, then were confirmed by genetic sequencing from diagnosed cases in this state. They are expected to take over the lion’s share of infections here from the current dominant sub-variants, BA.2 and BA.2.12.1. 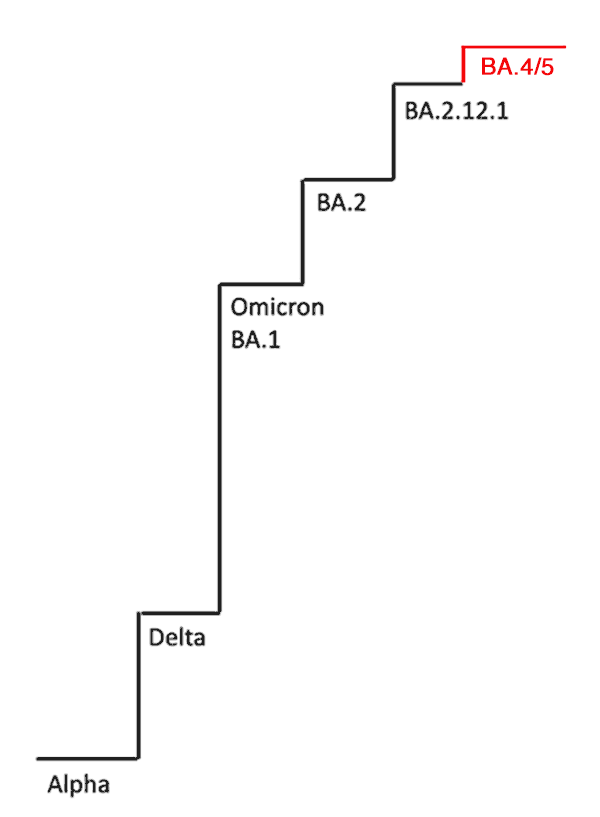 Eric Topol provided this rough sketch of how the variants compare in terms of their inherent infectiousness — which is a distinct characteristic from immune evasiveness. I have added to Topol’s sketch a guess about the comparative advantage of BA.4 and BA.5 (source).

Phase III preliminary results are out for two vaccine candidates — from the Canadian firm Medicago (we mentioned the start of their Phase III trial almost a year ago) and a Chinese company, Anhui Zhifei Long­com.

Both technologies are different from those used in any vaccine authorized so far. The Canadian formulation is a plant-based coronavirus-like particle vaccine, and the Chinese one is a dimer-based vaccine featuring as antigen SARS-CoV-2’s receptor binding domain.

It is unclear whether such vaccines will ever be authorized in the US, though they could be important tools in the armamentarium for the lower-income parts of the world. Neither of the new candidate vaccines requires anything beyond simple refrigeration for transport and storage.

In its 900th episode, This Week in Virology digs into a significant finding: apparently solid proof that the virus infects human immune cells, and that this infection activates the inflammasome and drives much of the damage caused in severe Covid-19. Here is the episode on Microbe TV and on YouTube. See also these commentaries in Nature and in Forbes.

This result, if replicated and followed up, could lead to therapies to blunt the impact of severe Covid-19 in hospitalized patients.

There has been lots of news about the most efficacious treatment to prevent mild / moderate Covid-19 from progressing to severe disease. 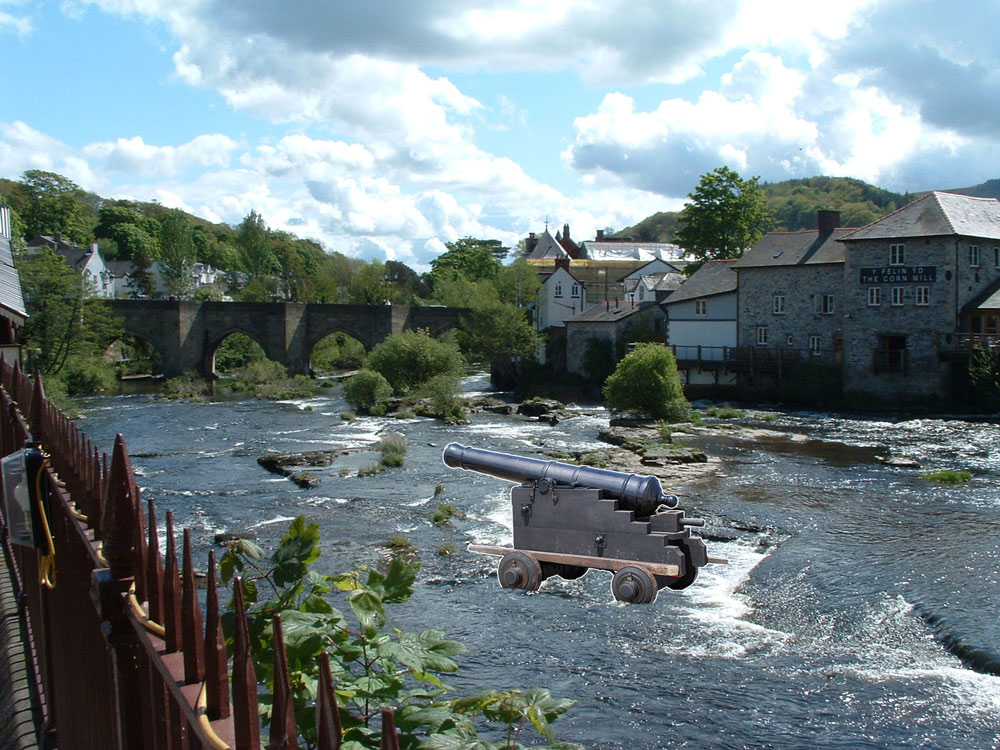 Finally, to reward your considerable patience in getting this far, today’s frippery is a spirited performance on prepared piano of Pachelbel’s Canon in D. Do you remember the scene in Back to the Future when Marty McFly recapitulates the history of rock’n’roll from 1955 into the 1980s? This performance by Hiromi Uehara reminds me of that, except from the year 1680, and for jazz. The video, from a festival performance in 2010, is 8:35 long.

Hiromi’s Wikipedia writeup notes that she is known for her “blend of musical genres such as stride, post-bop, progressive rock, classical[,] and fusion.”

For the musically literate, the video features an annotated running score as the performance unfurls. The transcription is by Tony Williams.

Please pardon the above imagined scene of a cannon in the River Dee at Llangollen, Wales, UK (click for a larger version).