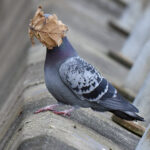 Items of recent pandemic news: CureVac’s second-generation vaccine does as well as Pfizer / BioNTech’s in a pre-clinical trial; the brain may participate directly in immune memory; and approval for boosters for all US adults. Plus a frippery.

Boosters for all adults

Early this morning the FDA announced the expansion of the emergency use authorizations for all three vaccines to allow for booster doses for all US adults age 18 and over. The timing is the same as it was when boosters were first authorized to a more restricted cohort: six months or more following the second shot of Moderna or Pfizer, two months after J&J. The agency acted without convening its advisory board.

The FDA news was announced by press releases from both Moderna and Pfizer (here is Moderna’s) and is not yet posted here on the FDA website.

In recent weeks, states have been announcing that they will allow boosters for citizens 18+, in contravention of the CDC’s current, more restrictive guidance. Some other countries have been announcing similar policies for an even longer time. The NY Times coverage lists (with links) 10 states and eight nations (plus the EU) that have moved to broaden the availability of booster shots.

Today the CDC’s advisors met (agenda) and voted to simplify, in two particulars, the recommendations for who should receive a booster. Anyone 18 years and older can get boosted; and the recommendation for those 50-64 years of age was strengthened from a “may” to a “should.” The vote on each change was 11 in favor, zero opposed. 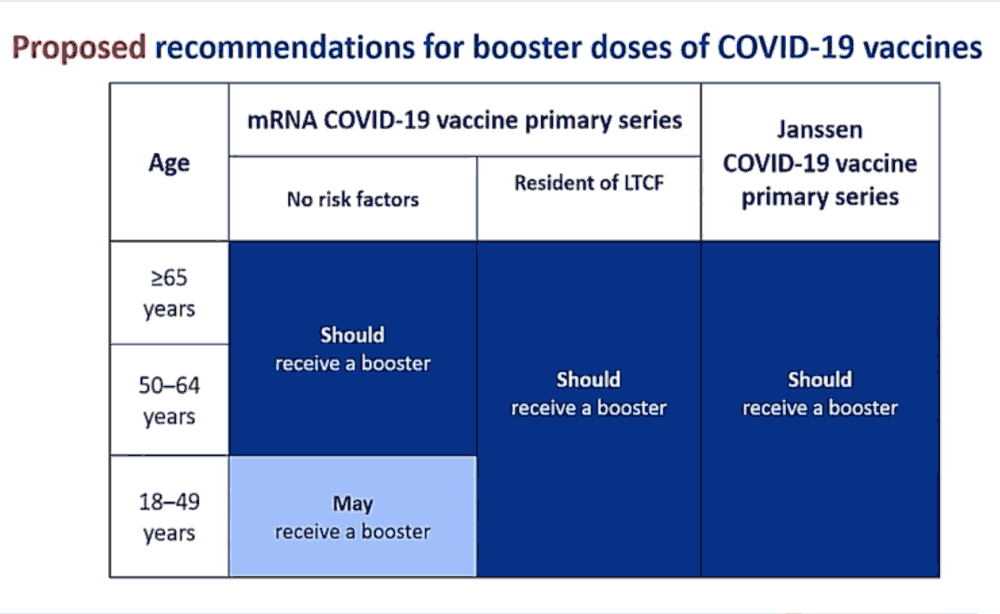 The CDC director has the final say, and will probably endorse the committee’s votes within hours.

The brain may participate directly in immune memory

If you thought the immune system was complicated, hold on, because it just got more so. Immune memory is en­coded in memory B cells and T cells — right? A new paper in Cell reports on a brain region whose activation is sufficient to restart a previous inflammatory immune response, and whose inhibition alleviates that inflammation. Immune memory is somehow encoded in neural structures.

Remember CureVac? The German company began a Phase IIb / III study of its mRNA vaccine last December and saw it fall flat in June of this year: only 47% efficacy in a pandemic environment dominated by viral variants. The world had high hopes for CureVac, because its vaccine promised easier manufacturing (using less of its active ingredient than its mRNA competitors) and could be stored at refrigerator temperatures. 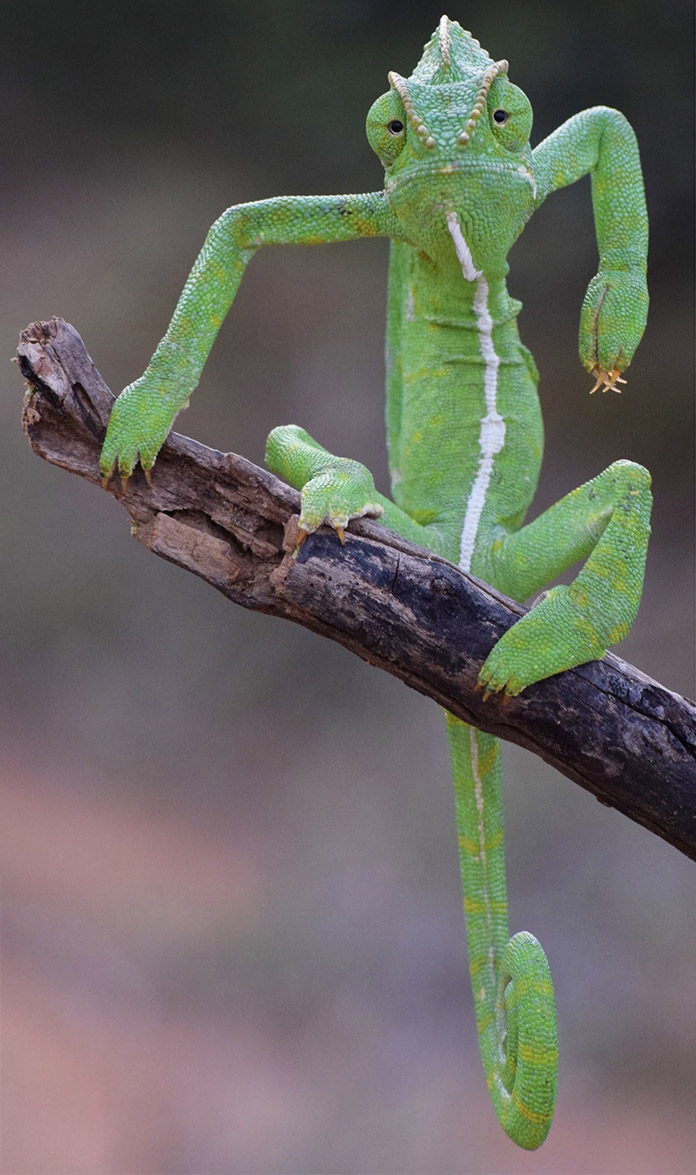 At the first of the above links we mentioned that CureVac was working a second-generation mRNA formulation. Now the company has published in Nature a pre-clinical study offering a head-to-head comparison of its new shot against Comirnaty. As measured by neutralizing antibody levels in macaque monkeys, CureVac’s shot worked just as well as the US-approved mRNA vaccine from Pfizer / BioNTech.

To reward your patience, the frippery today is NPR’s comedy wildlife pho­to­graphy award winners. I’m particularly fond of the tree-hugger. The stylin’ chameleon at right was captured by Gurumoorthy K in India. The pigeon portrait at upper left, which won the People’s Choice award, is by John Speirs, who titled it “I guess summer’s over.”