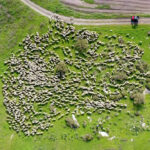 This week the Update moves from its former strictly biweekly cadence to a weekly format; each issue will encompass a larger number of brief items. There may oc­cas­ionally be longer features. Fear not, the frip­pery is here to stay.

mRNA immunity may be lifelong

The NY Times’s Apoorva Mandavilli has a readable account of promising new re­search out of Wash­ing­ton University in St. Louis that indicates that the immunity engendered by mRNA vaccines may last a lifetime. In particular, the strong immune response elicited by vac­cin­ation following a natural infection with SARS-CoV-2 looks to be long-lasting. Those protected by Pfizer’s or Moderna’s vaccine may not need booster shots until and unless the virus mutates out from under their protection entirely.

The study, published in Nature, describes research that involved repeatedly sampling the lymph nodes of vac­cin­ated volunteers. What the researchers found was strong evidence of germinal centers that con­tinued to refine and strengthen the defenses against SARS-CoV-2 long after the shots. Mandavilli quotes Yale im­mun­ol­ogist Akiko Iwasaki, who called this painstaking work a “heroic study,” and added: “This kind of careful time-course analysis in humans is very difficult to do.” 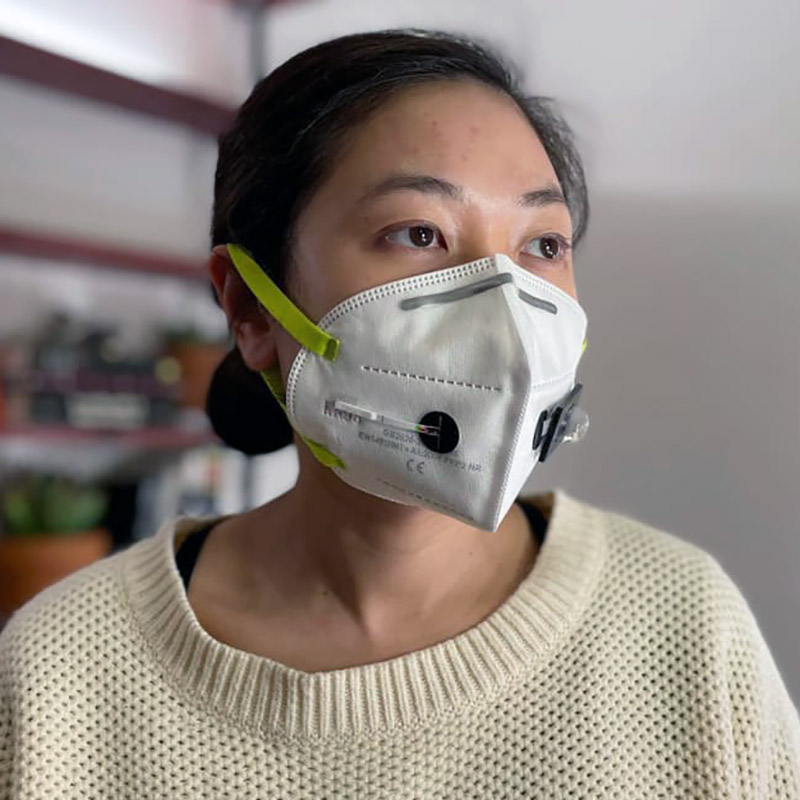 A mask that tests for Covid

Scientists at MIT and Harvard have applied previous research involving wearable biodetectors to produce a mask that can report on the wearer’s Covid status within 90 minutes. Its accuracy is as high as that of the gold-standard PCR test, which can take days to return a result. The underlying technology can potentially be applied to many other de­tec­tion tasks, such as warning soldiers of nerve agents or lab workers of extant pathogens. Here are a Fast Company writeup and the paper in Nature Biotechnology.

How to perform safely in an orchestra

Playing in a symphony orchestra during a pandemic is a terrible idea. Some instruments (think trumpets, trombones, oboes) are super-emitters of respiratory droplets. Depending on airflow in the auditorium, one infected performer could put the entire orchestra at risk and possibly some of the audience as well.

As the pandemic begins to recede, orchestras are anxious to learn how thay can most safely return to live per­form­ance. Building on research at the University of Minnesota characterizing the emission patterns of different instruments, scientists at the University of Utah have developed airflow modeling techniques that can show how to minimize the chances of spreading infection. The key is to rearrange the in­stru­men­talists on stage so that the most aerosolizing players are nearest the airflow exit vents.

But wait, wouldn’t an orchestra with the instruments scattered arbitrarily around the stage sound off? Why yes, yes it would. Wouldn’t the conductor be confused and frustrated as he nods to cue the tympani at rear stage left, only to find the player with his sticks still in the air right in front of him? Why yes, yes he would. But if re­arrang­ing can get the orchestra back to performing a month earlier than it might other­wise deem safe, every­one can show a little flexibility.

Moderna’s vaccine now has a name in the EU

It is Spikevax. The name is not approved yet in the US because the naming rules are different here: a drug can’t get an official brand name while still under EUA and not fully approved. Spikevax joins Pfizer / BioNTech’s Comirnaty and AstraZeneca’s Vaxzevria in this EU-approved status. Johnson & Johnson has not settled on a brand name yet, but between last fall and spring J&J applied for trademark protection in the US for a number of names, including Evcoyan, Jcovav, Jcovden, Jcovsen, Jycovden, and Jycovson.

Mast cells as a key to long Covid?

Undark is running an insightful summary of the medical situation as doctors (and sufferers) try to get a handle on long Covid. The question is whether and how it is related to emerging and known conditions such as MCAS (mast cell activation syndrome), POTS (postural orthostatic tachycardia syndrome), and ME/CFS (my­al­gic en­cephalomyelitis / chronic fatigue syndrome). The author has been diagnosed with MCAS, which was well controlled by medication before she came down with Covid-19. Many of these puz­zling long-term afflictions show hints of involvement with the system of mast cells. Medical opinion bifurcates over MCAS — one school of thought considers it a rare affliction and the other believes that its prevalence may be as high as 17% of the population. There is agreement however that MCAS can be triggered by viral infection. (Here is an earlier writeup on long Covid’s possible relation to POTS and ME/CFS.)

Perhaps it’s a mismatch between the speed of this virus churning out new variants and the de­lib­er­ate­ness of a body such as the WHO. That body recently decided to name SARS-CoV-2 variants with Greek letters. Now an offshoot from the Delta variant (B.1.617.2, first identified in India) has arisen also in India and been named a Variant of Concern by medical experts there. They are not waiting for the WHO to assign it Mu (or whatever comes next). India is calling B.1.617.2.1 Delta Plus. 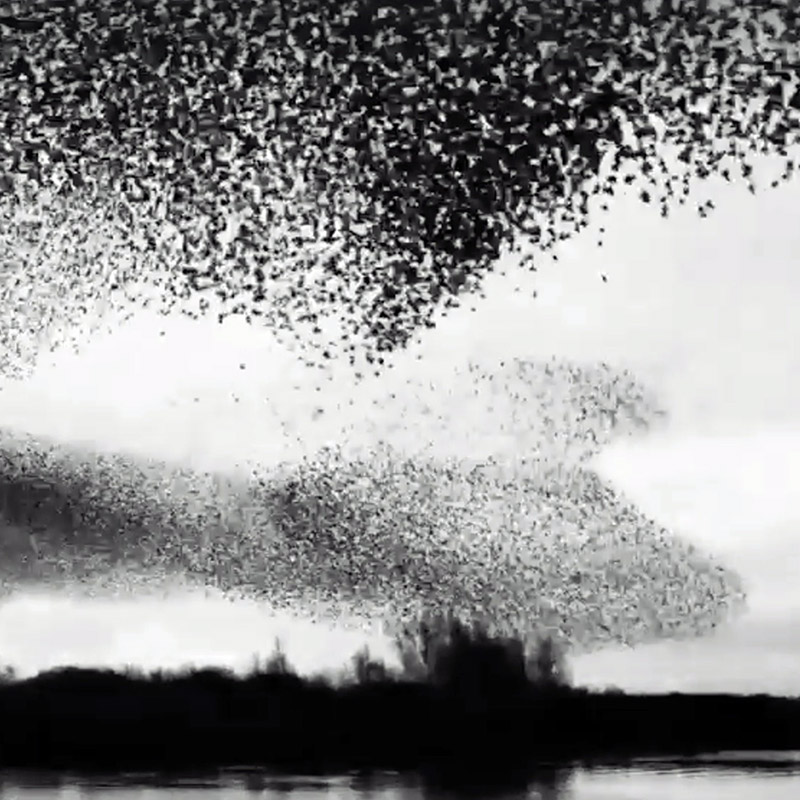 Today as a reward for your patience we bring you two fripperies relating to the patterns living beings make when they gather in vast numbers.

First, a flock of sheep in time lapse, photographed from a drone by Lior Patel. The flock comprises anywhere from 1,000 to 1,700 sheep. I was most interested to trace the movements of the herding dogs.

Next, the wildest footage you may ever see of a murmuration of starlings, comprising hundreds of thousands of birds. It is hosted on Facebook (I could not find any other source) but you don’t need an account there to follow the link. The event was captured by photographer Søren Solkær at and after twilight using equipment capable of ISO 10,000-15,000 equivalent. Make sure to go full-screen and turn up the sound. Mesmerizing.