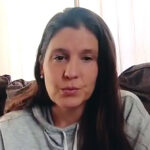 I have been scrambling for the past few weeks to find a way to get vaccinated. The options for people over 65 in Minnesota are multiplying now, but demand still far outstrips supply. The hunt is frustrating. There is no system.

I just succeeded today in signing up both my wife and me for appointments, later in the spring. They are close by and they are both on the same day.

I came across the site where I finally managed to sign up on a local Facebook group, Minneapolis Vaccine Hunters, started by local mom Maura Caldwell (that’s her at left, from the KARE11 broadcast). It now has over 6,000 members and the rate of posting — tips and success stories and pleas for help locating vaccine — is prodigious. The group was featured on KARE11 Sunday night. Over the course of today I read dozens of stories from those who had scored an appointment for themselves, their parents, or endangered others; and I shared my own.

You will be able to read the current state of the Facebook group without a login, but to participate you will need not only to log in to Facebook but also to request admission from the administrators.

Among the many treasures posted to the group today was this list, created by Natasha Kettleson, of resources, facts, and links for those seeking access to vaccine. (That Facebook link is open to the public for reading, but see the caveat above.)

Here are some of the best options for Minnesotans over 65 years of age in search of a shot or two. (Health care workers and those in congregate housing were prioritized in an earlier phase; first responders, teachers, and child care workers have other avenues to get vaccinated.) 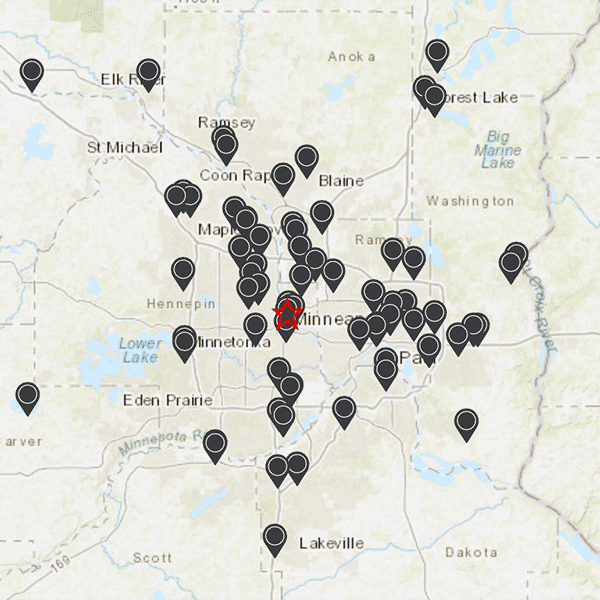 The state’s interactive map of vaccination locations providing shots to the over-65 cohort seems like a good idea, until you visit and find that none of the buttons work (in Safari or Chrome); and that the sites on the map are as likely as not to have no supply of vaccine. My own provider, M Health / HealthEast, is listed on the MN map as offering signups for shots. Turns out, they are only vaccinating those 75 and older, which I knew from the MyChart portal and from several phone calls. The M Health representative I spoke to at my PCP’s home base said that they had long ago informed the state health department that no vaccine was available for those younger than 75; but the erroneous listing persists. I am certain is is not the only one on that site.