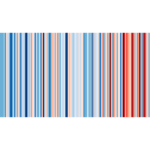 Two items of recent pandemic news: The FDA says myocarditis is a rare side effect of mRNA vaccines; and a scientist recovers early Wuhan genetic sequences that went missing last year for unknown reasons. Plus news briefs and a frippery.

Jesse Bloom studies the evolution of viruses and proteins. He found that in March 2020 Chinese researchers had submitted genetic sequences from Covid-19 cases in Wuhan early in the pandemic to NIH’s Sequence Read Archive, but deleted those records in June. (NIH allows this and it’s not necessarily suspicious.) Bloom located the deleted records in Google Cloud.

In his Twitter thread explaining the significance of the find, Bloom says, “I recovered files for the 34 early samples that were virus positive. I was able to use the data in the files to reconstruct partial viral sequences (from start of spike to end of ORF10) for 13 of these samples.”

The reconstructed sequences provide evidence that the virus was circulating in Wuhan well before the super­spreader event at the Huanan Seafood Market late in December 2019, casting perhaps fatal doubt on the theory that the virus jumped to humans in that market. (A study in PLOS Pathogens uses the method of Optimal Liner Estimation to arrive at a probable date for the virus’s breakout in November 2019. Here are the paper and a CIDRAP summary.)

The Washington Post had some of the earliest coverage of the Bloom paper (note: it’s an unpublished preprint), but the NY Times’s story goes into the most depth. The story includes a comment from a University of Utah virologist who notes that the mutations found on Bloom’s sequences were listed in an obscurely published paper apparently written by the researchers who secured the original samples (and may have been the ones to upload, then delete, those sequences). Bloom said, “You can’t really say why they were removed. You can say that the practical con­se­quence of removing them was that people didn’t notice they existed.”

Bloom’s 13 recovered sequences will be valuable to researchers attempting to piece together an early family tree of SARS-CoV-2. This work does not add ammunition to either side of the controversy over the virus’s origin (which is now roiling the normally staid world of Wikipedia editors) — but it does raise suspicions in those inclined to be suspicious of the Chinese government’s actions.

Neither the Times nor anyone else has been able to get any comment from the Chinese researchers.

FDA says myocarditis is a rare side effect of mRNA vaccines

Last time we visited the myocarditis question — are mRNA vaccines causing heart inflammation especially in young men? — the FDA’s Vaccines and Related Biological Products Advisory Committee did not make a solid de­ter­min­a­tion on a link between vaccination and this side effect. This week the CDC’s panel of outside advisors, the Advisory Committee on Immunization Practices, met to go over all the accumulated evidence and concluded that in fact a link exists. Yesterday the FDA ratified their judgement and said they will require a warning label to be added to Pfizer and Moderna vaccines.

The best coverage I found of this news comes from Ars Technica, whose reporter reproduces some of the slides used in the ACIP presentation and traces the math and the logic behind the committee’s conclusion of a “likely association.”

For me the most telling slide is the one on benefits and risks. For every million second shots of an mRNA vaccine delivered to girls age 12-17, 8,500 cases of Covid-19 would be prevented, and one death from the disease, while 8-10 mostly mild incidents of myocarditis might be encountered. For boys in the same age range, 6,500 Covid-19 cases and 2 deaths would be avoided while incurring 56-69 mild myocarditis cases.

So the vaccines are well worth the risk, even in the demographic most susceptible to the rare side effect.

Here is some of the coverage of the ACIP and FDA action: 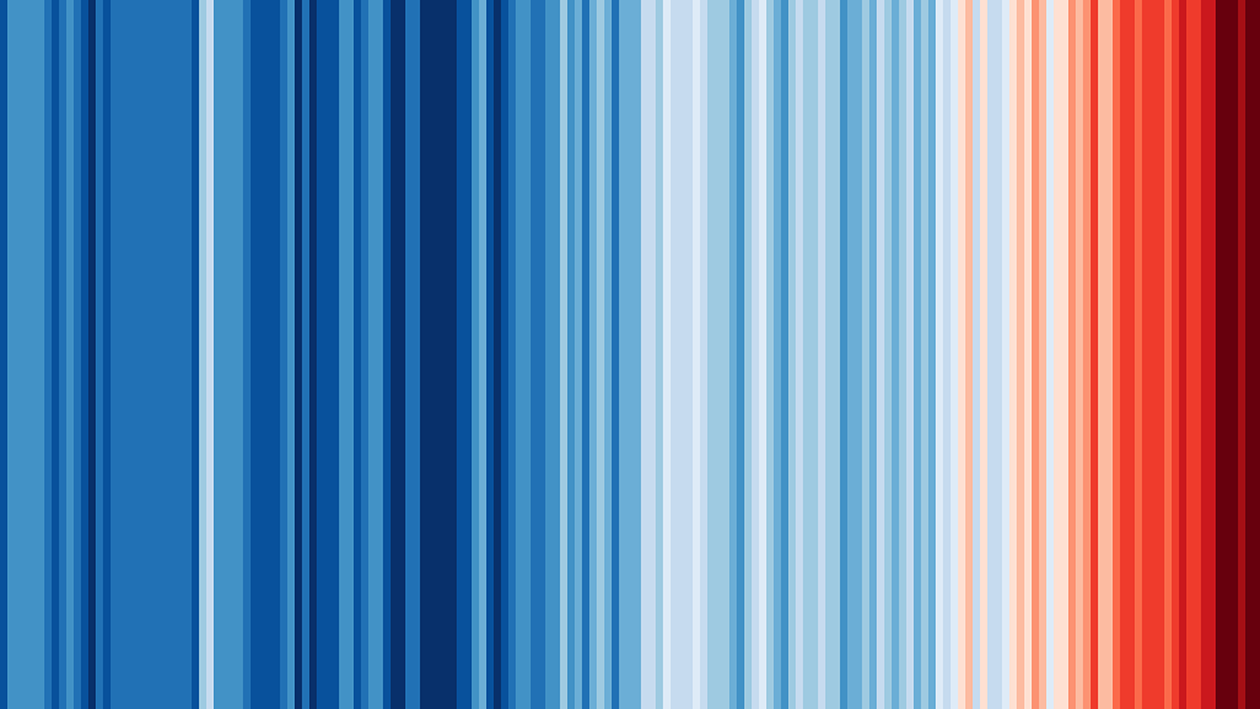 As a reward for your patience, the frippery today is a visualization of what global warming has wrought for every region and for the world as a whole (pictured at right). Shades of blue indicate temperatures below the historical average for that location, and shades of red mean higher temperatures. Follow the link to generate stripes for where you live; click under Select Region.

The illustration at top left is the situation in Minnesota, USA from 1895 to last year. This state is not in as dire shape as the world overall, but the trend is not moving in a good direction.