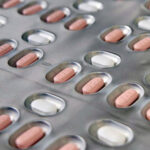 The Food and Drug Administration has issued an emergency use authorization for Pfizer’s Paxlovid (nirmatrelvir and ritonavir), an oral antiviral to prevent mild or mod­er­ate Covid-19 from progressing to more serious disease. Supplies will be severely lim­ited for now.

Paxlovid is authorized for non-hospitalized people ages 12 and up, weighing at least 88 pounds, with test-confirmed mild to moderate Covid-19 and at high risk for pro­gres­sion to more severe disease. (This authorization precludes obtaining Paxlovid as a hedge against a possible future infection — you have to show a positive test to get a prescription.) The FDA did not limit use to the unvaccinated, a pos­si­bility some had speculated about. Nor did the agency specify exactly what kind of test is needed to confirm a diag­nosis. The wording is “positive results of direct SARS-CoV-2 viral testing.” So you won’t need to seek out a PCR test and risk waiting days for the result — by my reading a rapid antigen test meets the criterion.

The FDA did not ask its advisory committee to consider Pfizer’s application, but in­stead authorized the drug without their input. This is a vote of confidence based on the strength of the trial results.

Here are links to the FDA’s materials. 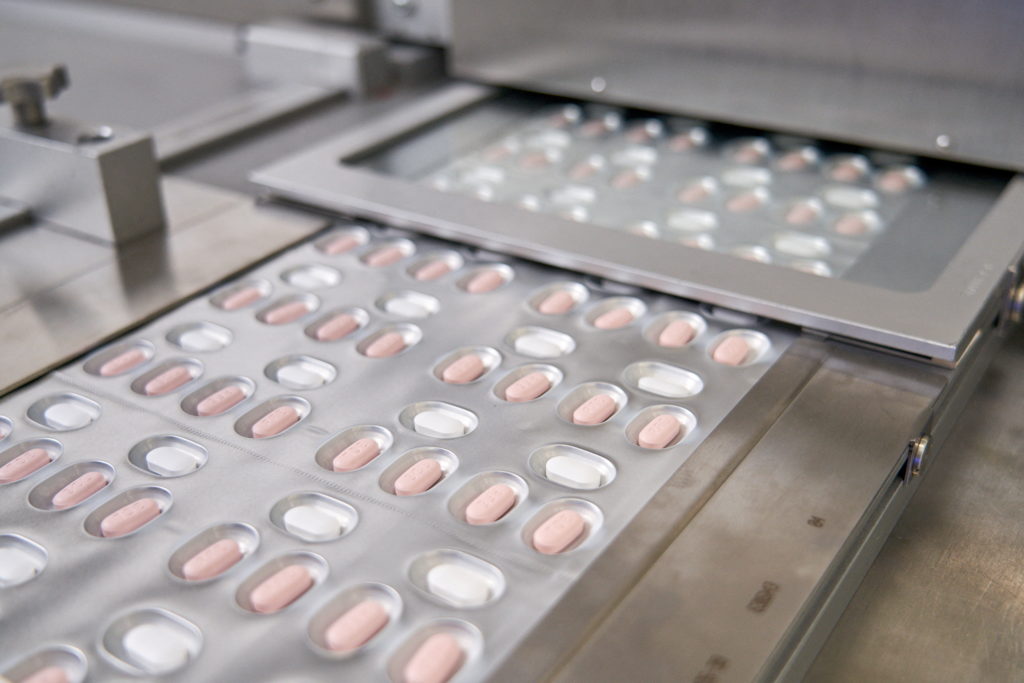 Paxlovid, Pfizer’s Covid-19 pill, is seen man­u­fac­tured in Ascoli, Italy, in this un­dated hand­out photo obtained by Reuters on November 16, 2021

The course of treatment consists of three pills twice a day for five days (30 pills). Treatment must be started within five days of symp­tom onset.

The three pills are two of nirmatrelvir and one of ritonavir. The former is Pfizer’s proprietary drug and the latter is a long-approved antiviral (used e.g. in HIV) that serves to prolong the lifetime of nirmatrelvir in the body. The FDA’s provider fact sheet lists a large number of potential interactions with other drugs, many dangerous. Most of these are known complications of ritonavir. Table 1 in the document linked above (section 7 on page 9) lists as examples 104 drugs for which caution is advised.

Pfizer says it will have about 180,000 courses of treatment available by the end of 2021. That is on the same order as the number of new Covid-19 cases per day in the US now (155,000). About 126,000 of these will be mild-to-moderate. If we assume that 30% of those are at risk of serious disease progression — and that is probably con­ser­va­tive given that risk factors include obesity, age over 65, heart disease, and diabetes — then the 2021 supply of Paxlovid would last about five days.

Pfizer has made agreements with other companies to ramp up manufacture and promises 120 million courses of the pills in 2022, over 650 times the amount available in December. Of those, 10 million have been purchased by the US government and 2.75 million by the UK. The US paid $5.29 billion or $529 per course.

Here is a sampling from the press coverage of Paxlovid’s authorization this morning.

[ Note added 2021-12-23: ] The NY Times’s day-after coverage has more details, including the reporting that Merck’s (less effective) Molnupiravir may be authorized this week, and that it will be much more abundantly available than Paxlovid for at least the next several months.