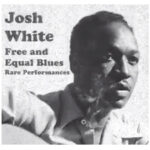 Besides the choral and folk/ethnic music I’ve been listening to during this pandemic, I’ve also explored a rich vein of the blues. An exemplar is Josh White.

Mr. White, a Black man, lived a saga-filled life. When he was five years old his dad was badly beaten by a white man and died a few years later, in part due to injuries sustained in the beating. To help his mom and siblings, Josh, at 14 years of age, joined up with a blind Black street singer. He quickly learned to sing and dance and collect coins tossed towards the singer and him.

Apparently blind street singers and their sighted helpers was a “thing” in the South of the 1920s and 30s. So was the abusive nature of the singers toward their help, whom they suspected of stealing some of the profits. Josh worked with many of these singers and was often hungry. He slept in cotton fields and sent home any extra money he could to his family. 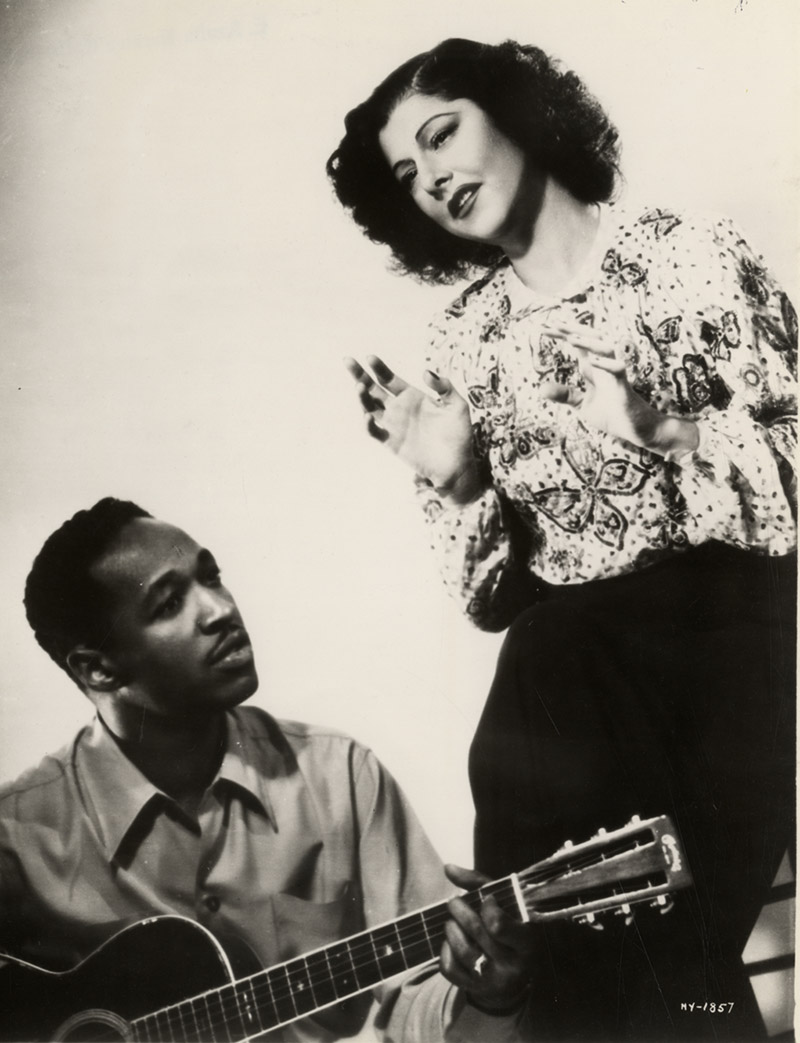 When one singer took him to Chicago, a producer for Paramount Records heard Josh and hired him as a session guitarist. After a few recordings and some odd jobs, he was offered a role alongside Paul Robeson on Broadway in New York City. Much like Jean-Baptiste Maunier, whom I mentioned in Part 1 of this musical exploration, his music led him into acting. This in turn gave him the opportunity to perform with Woody Guthrie, Lead Belly, and Burl Ives.

It also brought him into partnership with a torch singer named Libby Holman.

This pairing was controversial, as Ms. Holman was a white woman and Josh White was a Black man. They were the first mixed-race male & female artists to perform together in the US, and as such they dealt with a lot of prejudice.

Libby Holman had scandal attached to her name for another reason: her husband, a Reynolds tobacco heir, died under suspicious circumstances. Still, she was courageous in support of her accompanist, Mr. White. For example, one club they were to perform at wanted him to use the back entrance. Libby cleverly waited until the box office was sold out and then informed the club owner that she wouldn’t perform unless Josh White came in through the front entrance with her. She won the fight by being, in today’s terminology, actively anti-racist.

Josh had one of his first big recordings with “One Meatball.” This was the first million-selling record by an African-American artist. He later did a charming recording of this with his 4-year-old son, Josh White, Jr.

Josh Sr. went on to have a further hit with Abel Meeropol’s The House I Live In. Later, he taught this song to Frank Sinatra, who sang it in an Academy Award winning short film dealing with bullying and prejudice after World War II.

White gave new words and music to The House of the Rising Sun, which was later a rock hit for The Animals in 1964 (a favorite of my teen years, and perhaps yours too).

He also recorded another Abel Meeropol composition, Strange Fruit. This song had been made famous by Billie Holiday, and has been said to be the starting point of the Civil Rights movement.

In time, Mr. White was so involved with speaking out about social injustice that he came to the attention of Joseph McCarthy and his House Un-American Activities Committee, who were trying to link this movement with Communism. White had often performed at the FDR White House in earlier years. Upon learning of White’s Congressional peril, Mrs. Roosevelt warned him that any testimony he gave would be used against him; and it was. Thus, like many Black artists at that time, he exiled himself and worked overseas for many years before returning to his homeland, where he died in 1969.

One of his proteges was Peter Yarrow — of Peter Paul & Mary — who eulogized him in the song Goodbye Josh. 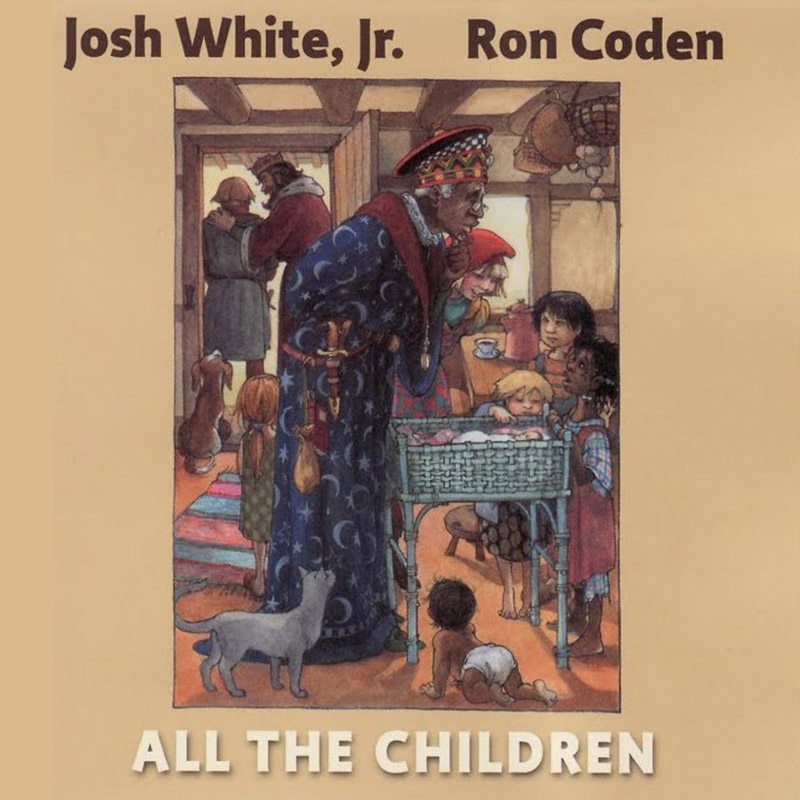 Listening to Josh White’s music led me to his son, Josh White, Jr. After performing with his dad as a child, Josh Jr. built his own impressive musical career. He had received a Tony Award when he and his dad starred together in a Broadway musical. From there he went on to record and perform on the college tour circuit. In 1987, Josh Jr. received a Grammy nomination for a tribute album to his father called Jazz, Ballads and Blues.

Among his many albums he also recorded one for kids titled “All the Children,” and did Nickelodeon appearances as well as a PBS special.

Here are some albums I recommend if you want to explore further with these artists.